The technology being developed by the consortium Polytechnic of Turin, Italian Institute of Technology and Smart Manufacturing Lab, will increase the operating persistence of AUVs (Autonomous Underwater Vehicles), getting electricity directly from seawater.

It has been successfully completed a first phase of tests and evaluations at the Center for Naval Support and Experimentation (CSSN) of La Spezia the laying of the network of Microbial Fuel Cell (MFC) miniaturized, bio-electrochemicalsystems developed by Italian researchers (Politecnico Torino , IIT, SMLab) in collaboration with the US research centre SPAWAR (Space and Naval Warfare Systems Command) thanks to a memorandum of understanding signed with SEGREDIFESA, capable of generating electricity by exploiting the metabolism of aquatic microorganisms. 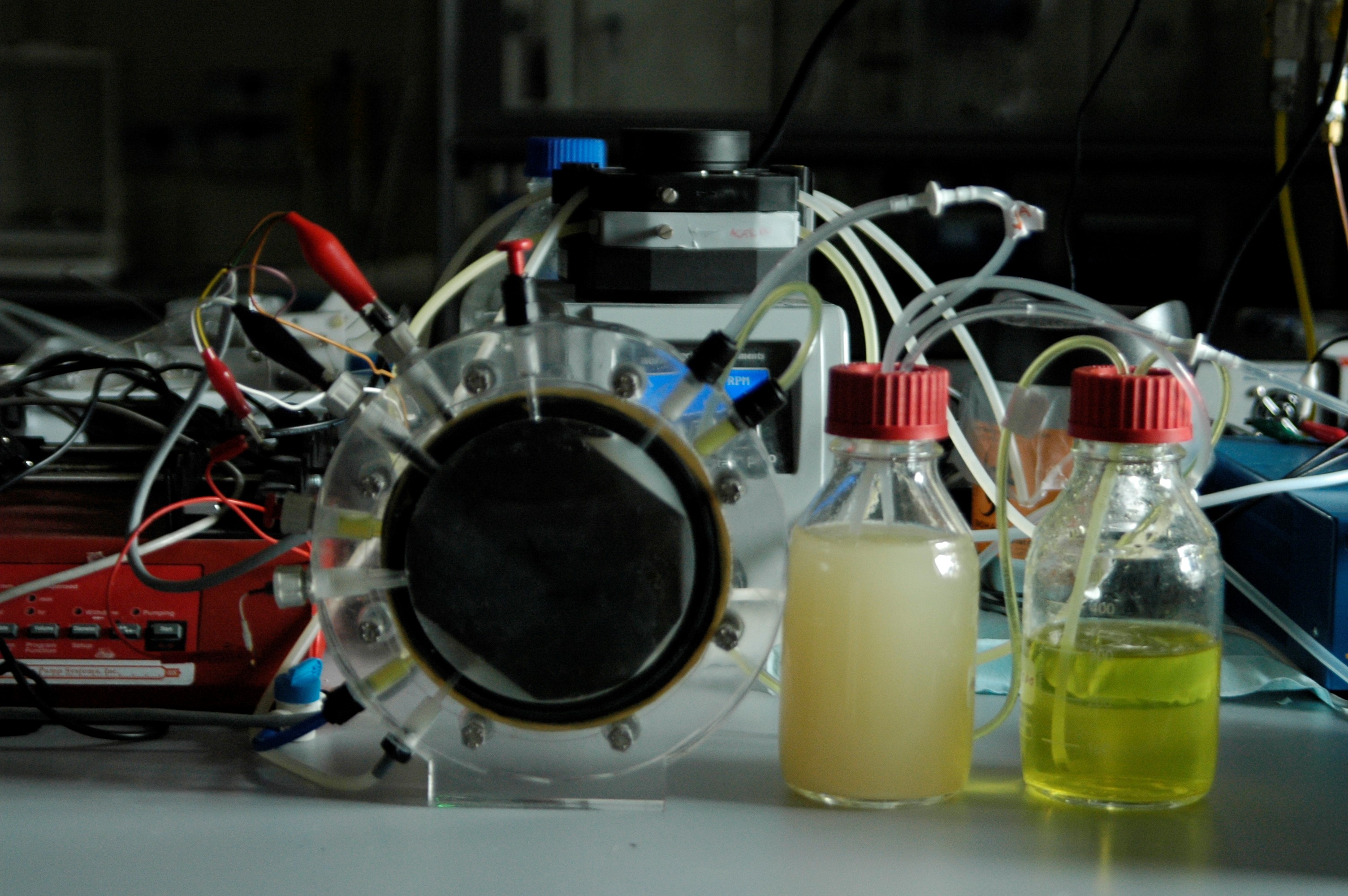 To date, the majority of AUVs are powered by rechargeable ion batteries or lithium polymer, nickel-metal hydride batteries, fuel cells based on aluminum, etc., That may require substantial maintenance and costly refills, moreover producing dangerous waste products that must be managed with special care. The MFC in microbial fuel cells are devices that generate electricity by directly converting the chemical energy of organic substrates naturally present in sea water into electricity. A typical MFC consists of an anode and a cathode electrically connected. Inside the anode an organic substrate is oxidized by the bacteria, while the cathode is the electron acceptor. The electrons produced by oxidation of the organic substrate anode thus generate electricity. Taking advantage of the sea water “nutritional” properties can potentially act as a perpetual source of electrical energy, with the possibility of obtaining a long electrical autonomy time. 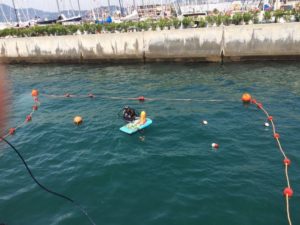 The MFC network installed at the CSSN is under continuous instrumental control to evaluate the obtained performances. Ultimate goal is to define the potential of this technology and to demonstrate its use both in fixed monitoring stations and on diving AUVs. The latter application, the strongest interest in the CSSN, would improve the operating conditions of vehicles, making possible the autonomous generation of electricity that can be used to power its low-consumption operating sensors.

The trials, conducted by the consortium made up of researchers from the Polytechnic University of Turin – Department of Applied Science and Technology (www.disat.polito.it/it/), Italian Institute of Technology – Turin (shr.iit.it/) and Smart Manufacturing Lab (www.smlab.org), falls within the National Plan of the Military Research (PNRM) with the name of MUES – Microbial fuel cells as power Enablers for Underwater Sensors. The activity was carried out in collaboration with the staff of the Support and Experimentation Centre Naval Navy (CSSN), and falls within the line of research “Endurance AUV & Persistance” the joint laboratory CSSN-ISME “Sealab” for the study and experimenting with innovative autonomous vehicles. 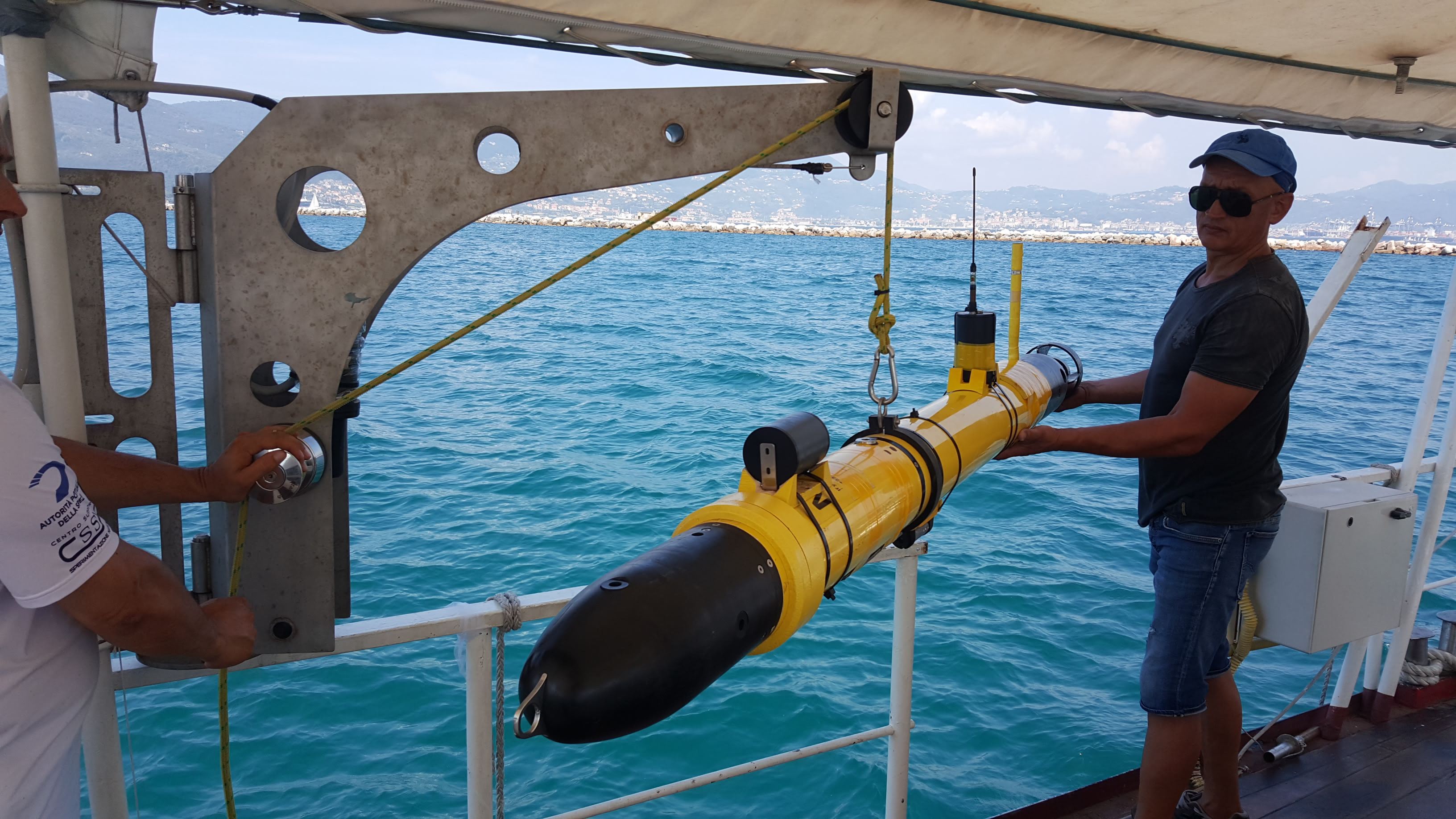